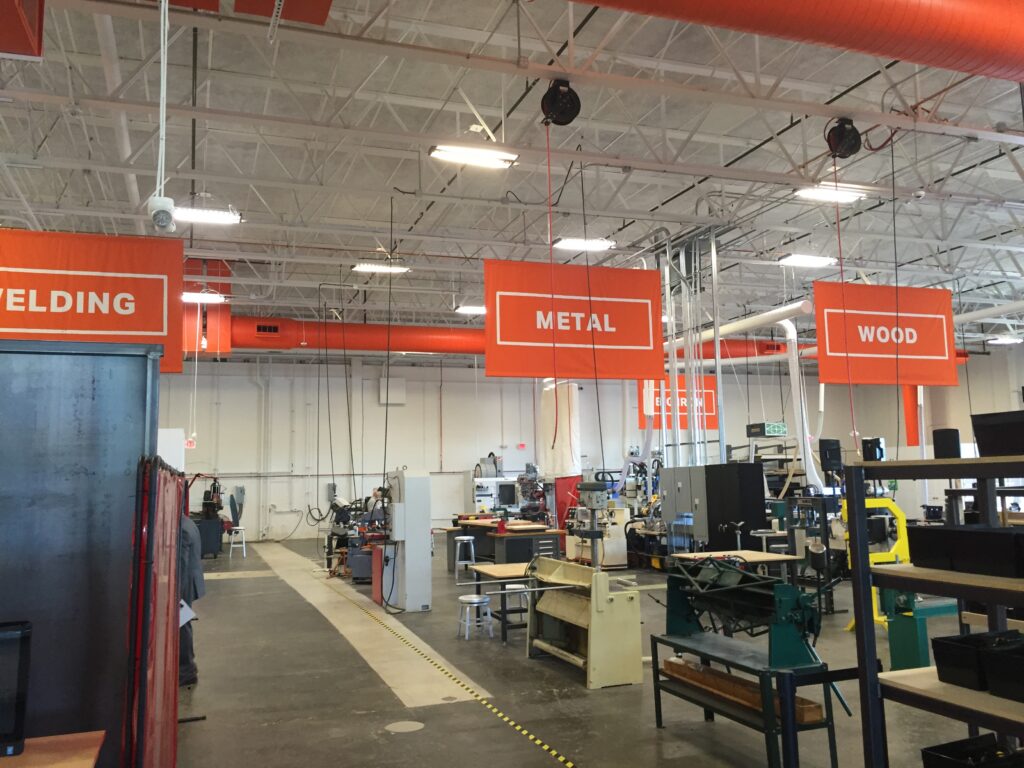 In many companies, it is challenging to develop a community full of people who are in rhythm. In the hiring process, it is sometimes difficult to see whether or not a potential team member adds to the GRIT IQ or not. In order to be a company that is both progressively more competitive, and practices […]

Seeing The Future Through Safety Glasses 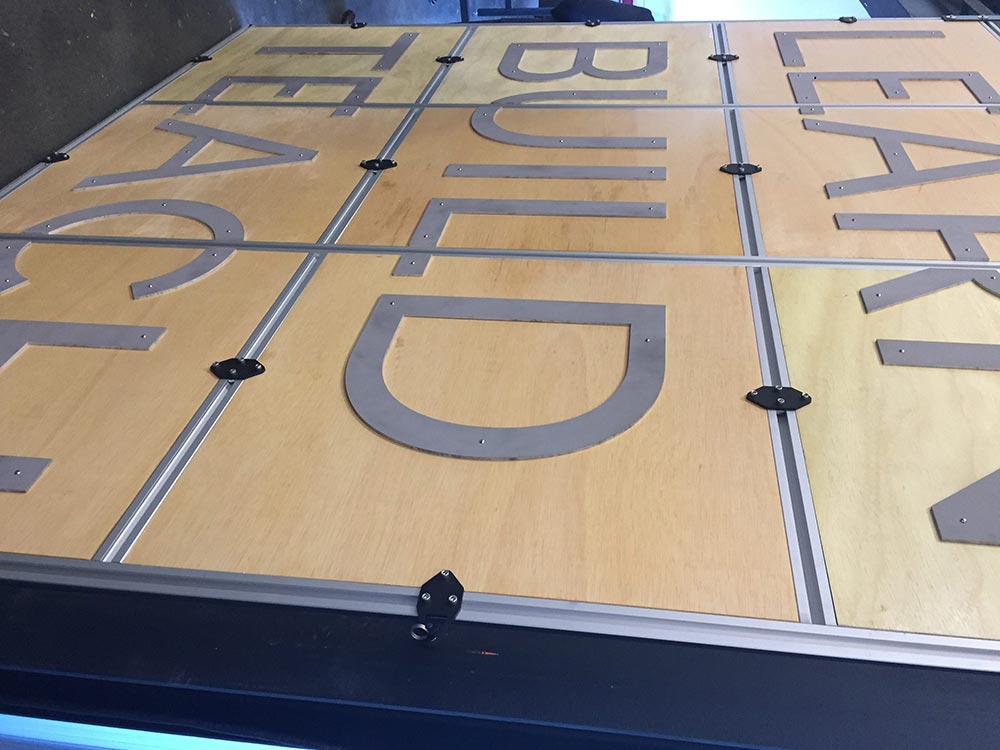 For a while now, there has been an effort underway to drive innovation through maker-spaces.  I must admit that the excitement of it was generally lost on me.  Each time I would hear of one, it conjured up images of small 3d printers as big as an old fax machine.  As someone focused on the […] 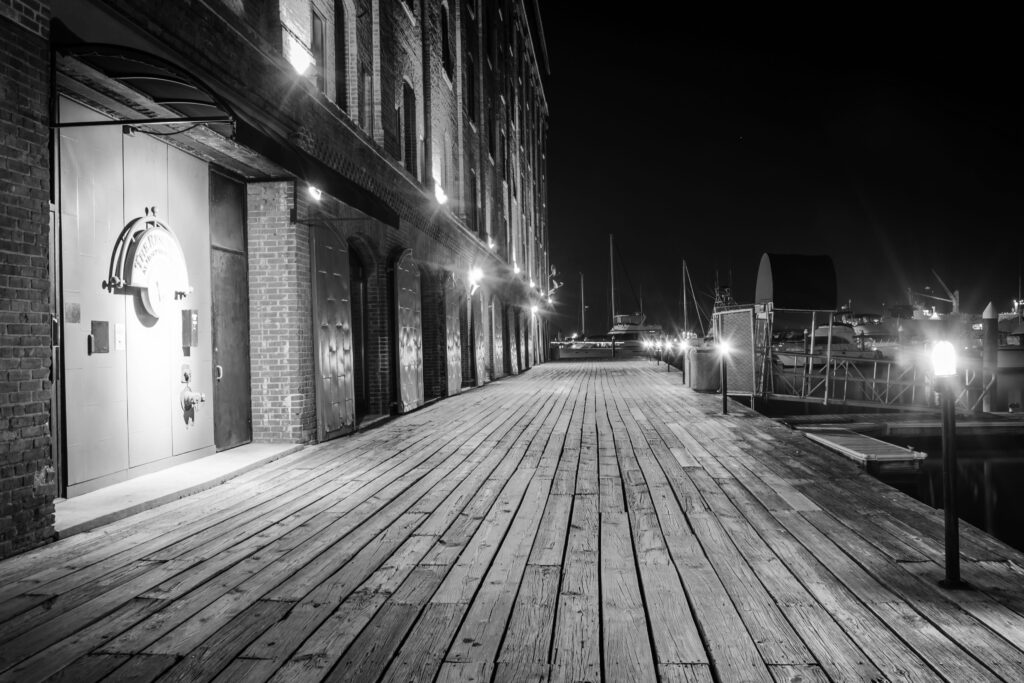 By now, most people have seen this video of Michael Phelps produced by Under Armour.  If you have not watched it, you should.  This ad may be identified as an important moment in the understanding of GRIT, but years down the line.  For now, we are used to seeing interviews with olympic individual athletes, and seeing their […]