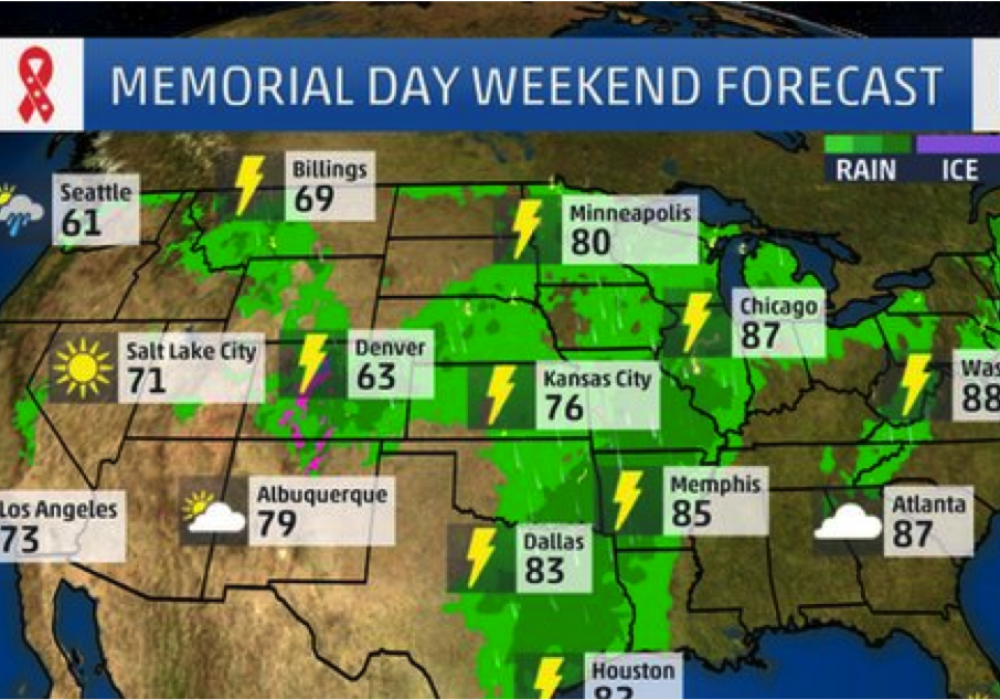 …was a major success formula.

In 2001, I first met a group of two people working in Atlanta on mobile internet services.  They were a small team, under-resourced for what they needed.  At the time, they were still managing some media content they were sending to pagers, and were working on text messaging their information.  While they toiled, they were thinking far into the future and imagined what the long term might look like.  I didn’t know it at the time, but setting sights on such a long term vision was a very powerful thing for this team – and, as it turns out many other teams.  Indeed, that strategy later worked well for teams that I was leading as well.

As the mobile industry began to grow, still in its pre-iPhone incarnation, the products consistently evolved in features.  Building and releasing features based on their core product became a determined effort.  Addressing each new opportunity was a considered decision, arrived at via an internal compass.  The team began to take shape, and my admiration for the team and the management grew.

In the wake of the iPhone launch, and the departure of the founder of this group, one of the key team members stepped up to lead the group.  The groups began to grow, but retained the founder’s focus on product, and always building toward their very long term vision.  The leadership to instill and farm that long term focus is what allowed The Weather Channel to become one of the biggest media success stories in the digital age.

I recently had an opportunity to visit the team and office in Atlanta, and I was struck by how much everything the eye could see, made sense.  Ideas and plans adorned the walls and glassed conference rooms.  20-30 engineers and product managers were gathered around a webcast of Google I/O.  The story of what was, and what will be was everywhere – not on some timeline produced by the marketing department – but handwritten on post-it notes in nested columns throughout the floor.

What was palpable here was passion and perseverance for very long term goals, delivered by a team and a leader that are both achieving great things.

In modern leadership training, there is a lot of focus on mission orientation, and rightly so.  I would submit that most of the focus of the discussion of mission oriented teams is actually on avoiding building a mercenary team that either works for the money or only till five.   Building a missionary team is not just the avoidance of the hollowness of a mercenary one.  It has more dimensions, I would argue.  And, a team that is just mission focused, without the clarity of having long-term goals that are measurable or attainable – is as hollow a proposition.  A successful leadership model – the model we see in The Weather Channel’s digital operation contains both.

Meet us at Mobile World Congress

Grit Capital Partners will be traveling to the heart of the mobile world in February, Barcelona. We will be speaking on several panels, and

…was a major success formula. In 2001, I first met a group of two people working in Atlanta on mobile internet services.  They were 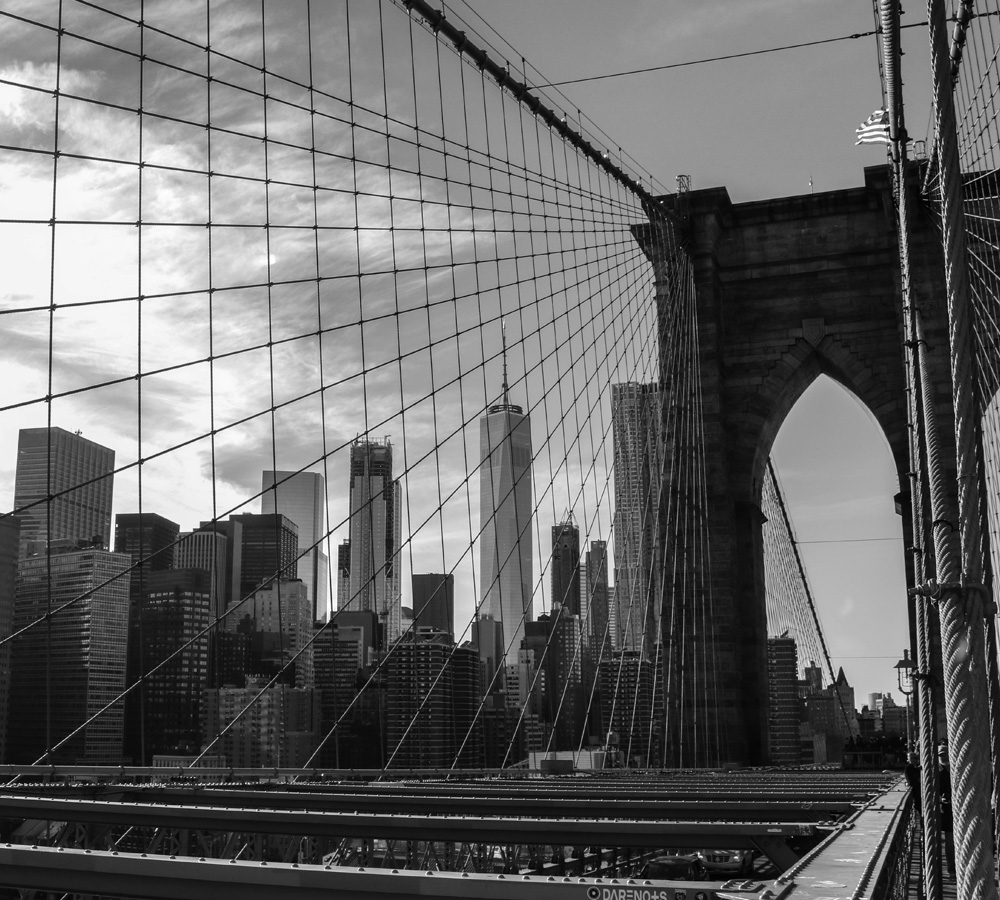 I guess I should say Hello World, as this is what I hope to be a series of blog posts that explores the specific